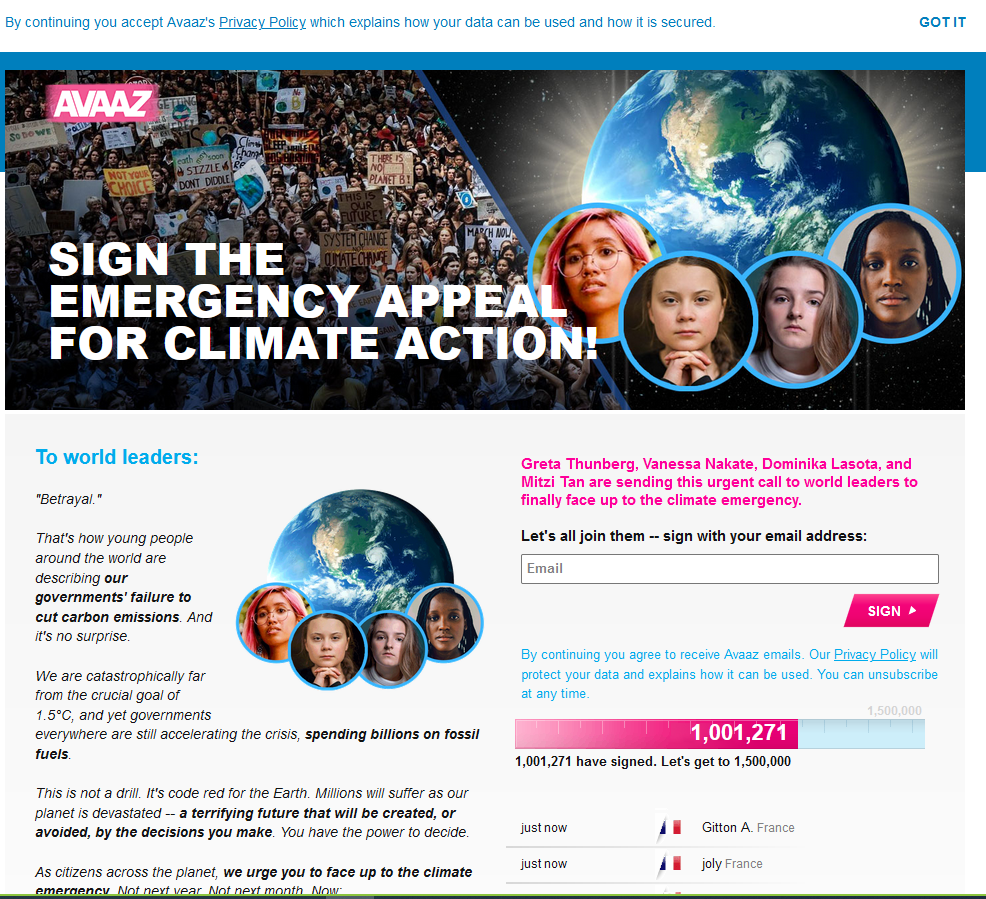 That’s how young people around the world are describing our governments‘ failure to cut carbon emissions. And it’s no surprise.

We are catastrophically far from the crucial goal of 1.5°C, and yet governments everywhere are still accelerating the crisis, spending billions on fossil fuels.

This is not a drill. It’s code red for the Earth. Millions will suffer as our planet is devastated — a terrifying future that will be created, or avoided, by the decisions you make. You have the power to decide.

As citizens across the planet, we urge you to face up to the climate emergency. Not next year. Not next month. Now:

We can still do this. There is still time to avoid the worst consequences if we are prepared to change. It will take determined, visionary leadership. And it will take immense courage — but know that when you rise, billions will be right behind you.

Greta from Sweden, Vanessa from Uganda, Dominika from Poland, and Mitzi from the Philippines 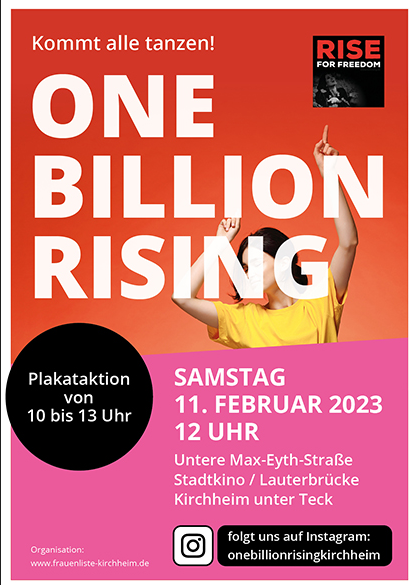 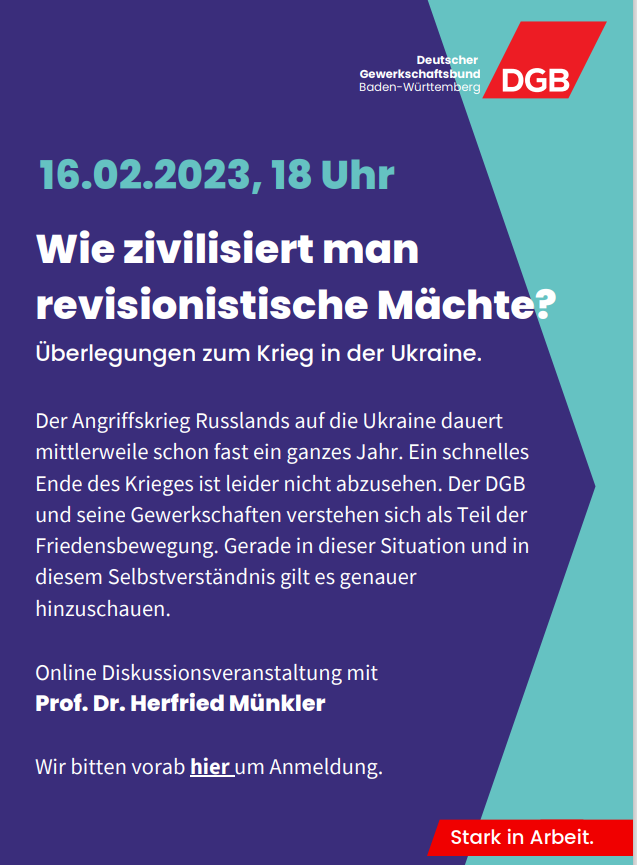 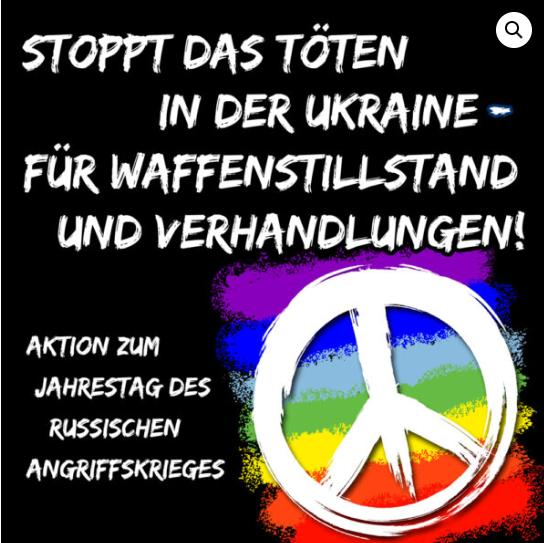 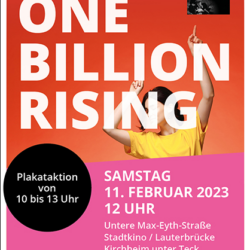 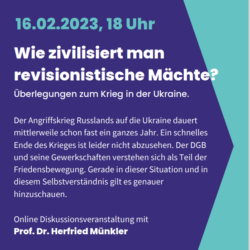 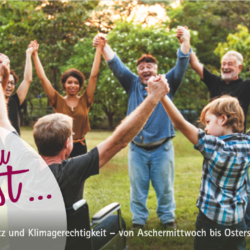 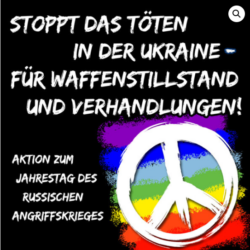 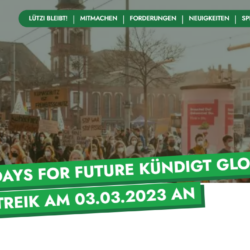